How to Record While Playing a Game: Tutorial + Image

How to Record While Playing a Game: Tutorial + Image 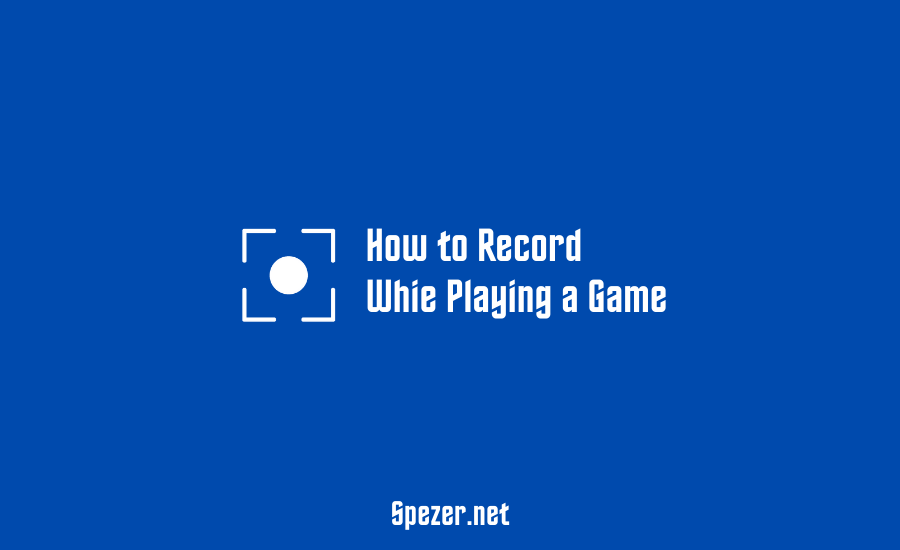 Playing games on Android is really fun. To be more useful, you can play the game while recording it and then uploading it to Youtube. However, how to record while playing the game?

Well, on this occasion, we will provide a tutorial on how to record screen while playing a game on Android. There are two ways that we will share, namely using the default Google Play Games application and an additional screen recorder application.

How to Record While Playing a Game on Android

To record screen on Android, you can use Google Play Games which is the default application. For the method itself is very easy, please follow these steps: 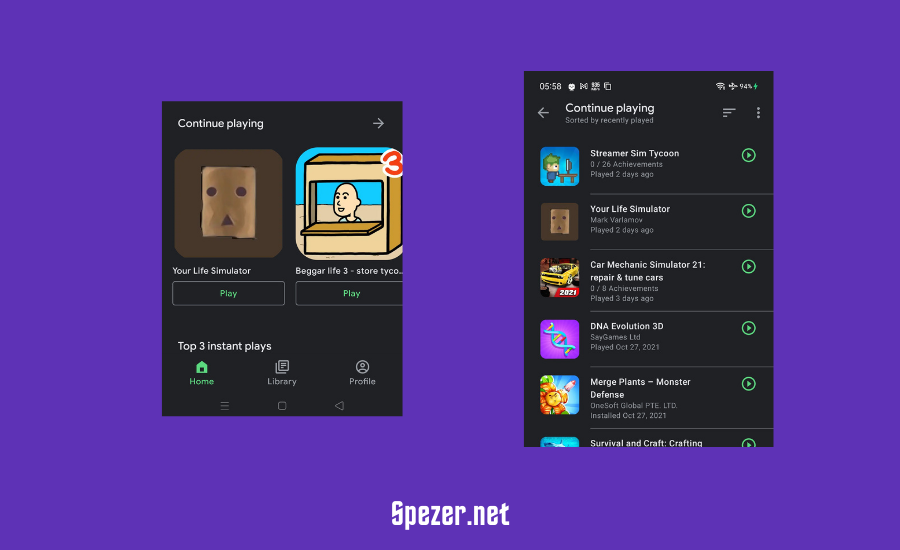 The first step, please open Google Play Games and enter the Library via the icon at the bottom of the screen that lists the games already installed on your cellphone. Next, select the game you want to play and record. 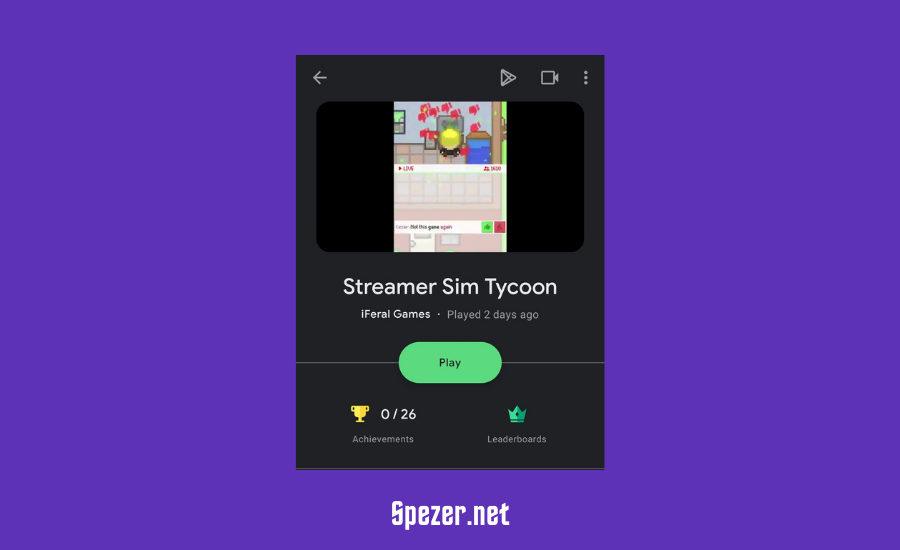 To start playing the game, please press the Play button. Press the camera icon in the upper right corner of your cellphone screen. It's to the left of the vertical three-dot icon. 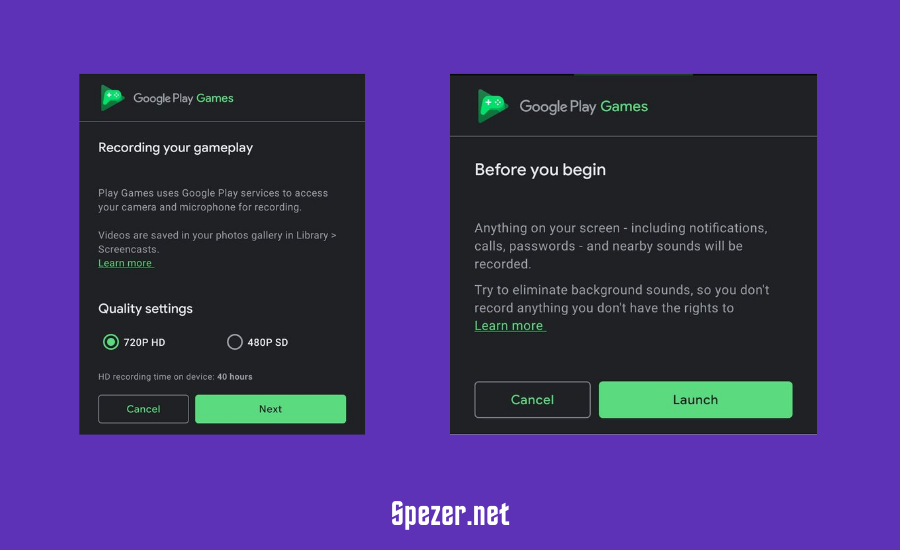 Next, you will be redirected to a new page to determine the video recording quality. The highest resolution that can be used is 720p HD. In addition, there is also information about the duration that you can record and save in the gallery with HD quality.

After specifying the video resolution, click the Next button. Google Play Games will record all sounds, including phone calls, notifications, and passwords that appear on your cellphone screen. So please specify the right time to record the screen, for example, after logging in so that your game password is not recorded. 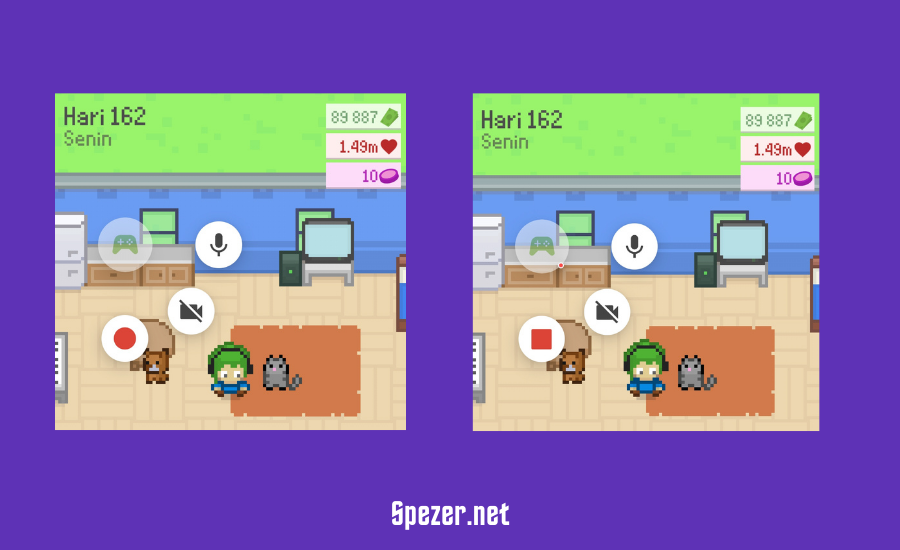 If you are ready, please select the Launch button to start entering the game. In the game, a pop-up will appear with your face and three icons. The icons are the microphone icon, camera icon, and recording icon.

You can slide the position of this icon so that it doesn't cover the game you are playing. To move it, the trick is to press and hold then slide. 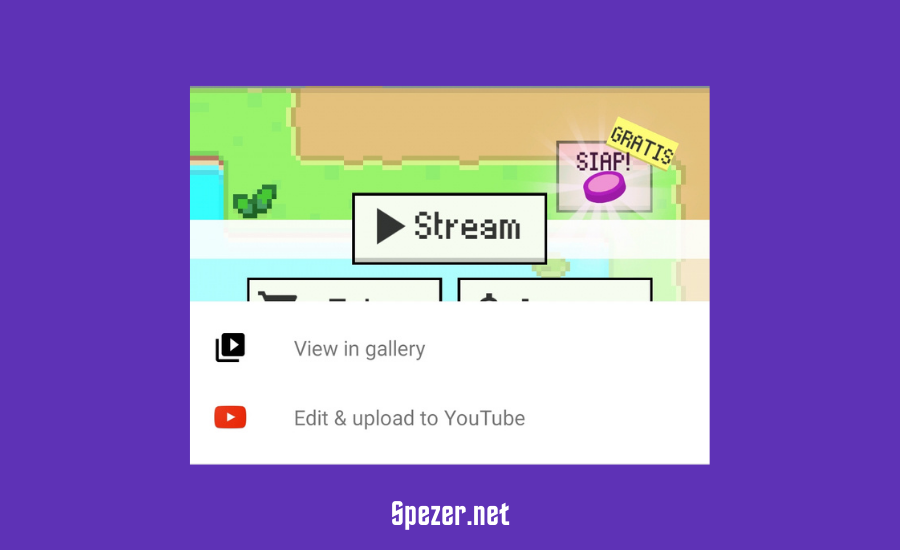 To end recording, please press the pop-up circle so that the three icons appear. Please select the red square icon to stop recording. After the recording process stops, a notification will appear that the recorded video is stored in your cellphone gallery.

How to Record the Screen on Android [Alternative]

That's a short tutorial on how to record the screen while playing games. Hopefully, the tutorial above is useful and helps you. Thank you.